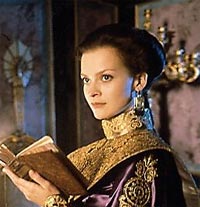 A beginning is a very delicate time.

A beginning is the time for taking the most delicate care that the balances are correct.


A rampart is a defensive wall, a fortification used to protect a city or settlement from potential aggressors. In ancient to modern times, they were used to enclose settlements. Generally, these are referred to as city walls or town walls.

In this case, the campaign title implies that there are nine factions. 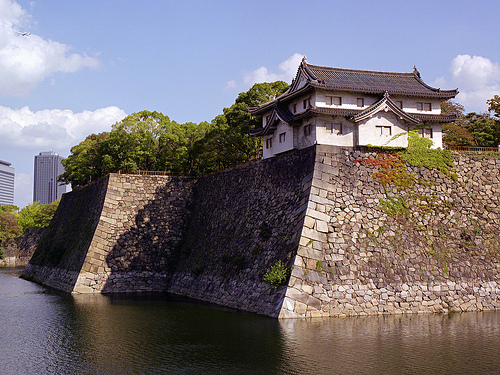 This lovely image of a rampart was found here.


This campaign never really got off the ground, time and events conspired against it. On the other hand, as a generic starting point, this might prove helpful.

The campaign name was randomly generated at Seventh Sanctum. I find the random generators there to be either directly useful, or a good source of inspiration.

Spring brings torrential rains. Summer is the only season with no frost at night, cool evenings, warm days. Winter is bitterly cold.


This line about the climate was actually inspired by a description of the Taiga. Climate can be a useful tool by the game master.

Note, my version of the Korinn Archipelago is colder than the standard.


Most of the gaming that we do uses either DnD 3.5 or the D20 system. Due to the lovely Open Gaming License, a nearly infinite amount of source material exists to support the game master.

The Korinn Archipelago is a peaceful trading and fishing area, a string of islands in the western sea. The Archipelago contains hundreds of islands, some of them enormous, some are quite small. There is no central government, instead, there are small island governments.


This sort of setup is very flexible for the game master. If you wish, you can restrict adventurers to specific areas by controlling access to sea worthy vessels. Sudden storms can blow adventurers off course, and into previously unknown adventuring areas. Each island can have a unique government or adventuring idea. Conflicts between island governments create a naturally idea rich environment. And there are, of course, always the pirates.

Thousand Points of Light. Splinters of humanity, forcing their ways into territories both fair and foul. Enclaves against the darkness.

Linked by planeshift, teleport and gates. Create food and water (where needed).

Humanity - as friend and foe. Nurture your own, fend off your neighbors.

Empire - unsustainable consumerism made plausible by conquest. Never really considered the inverse pov before. A blight on the world, but also a center of learning and progress.